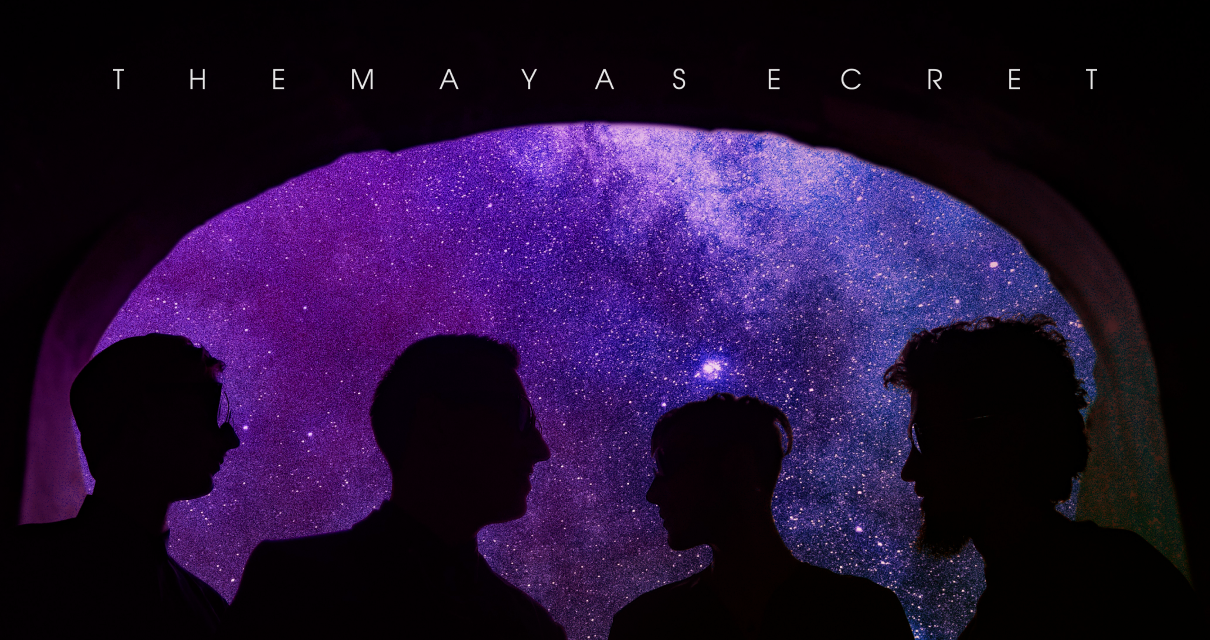 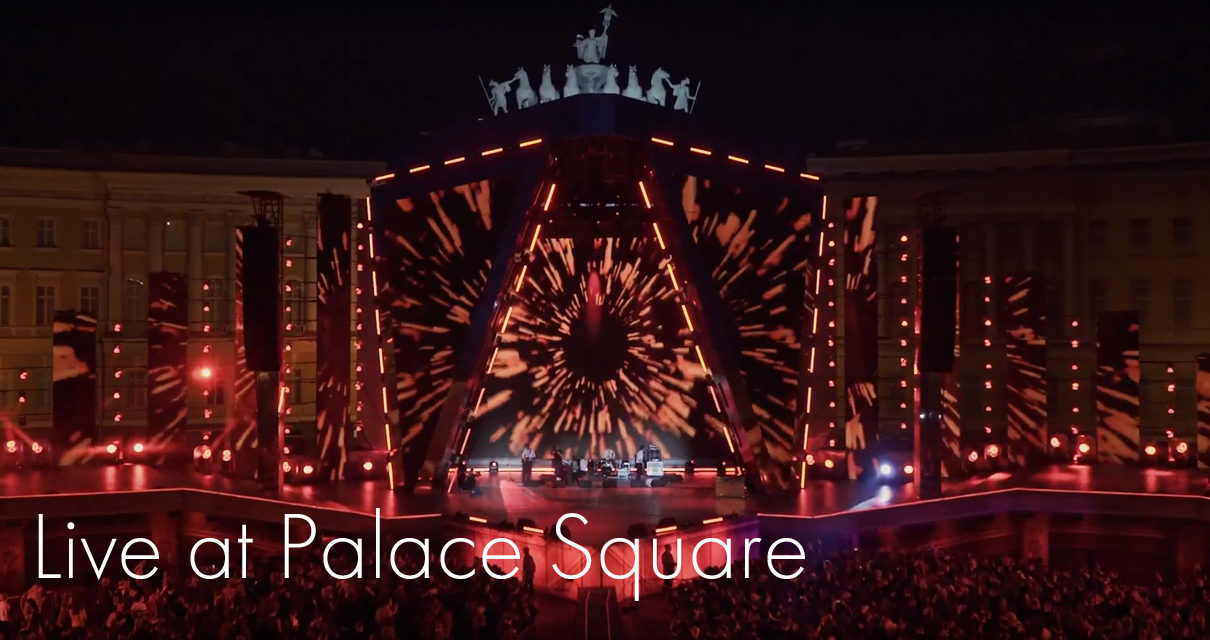 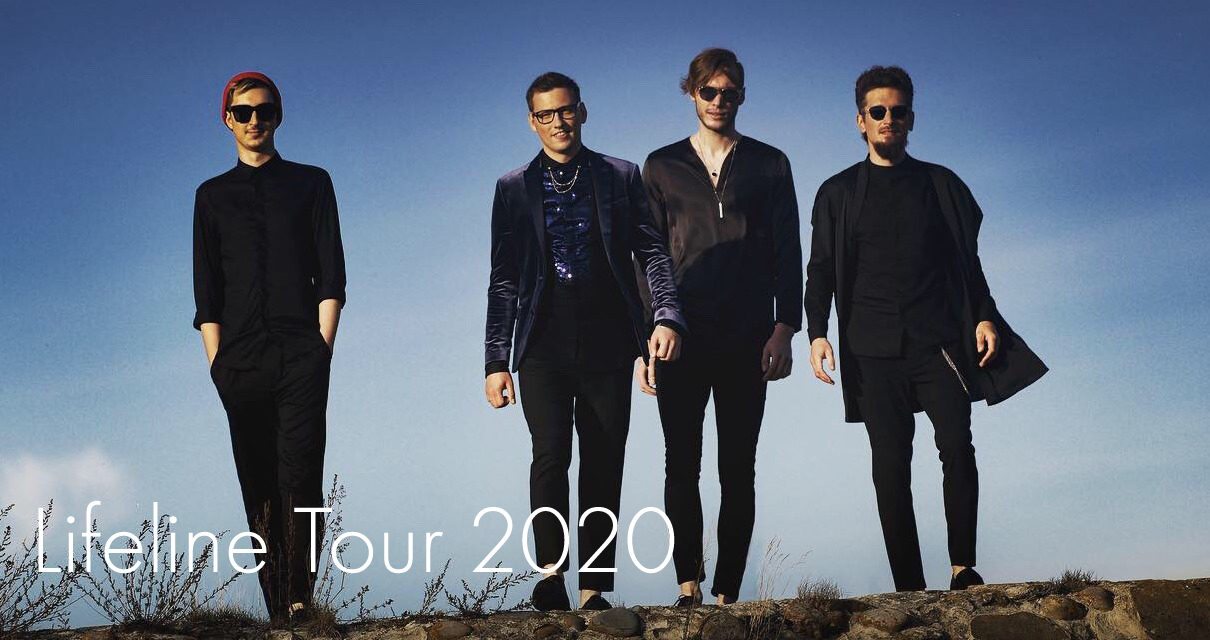 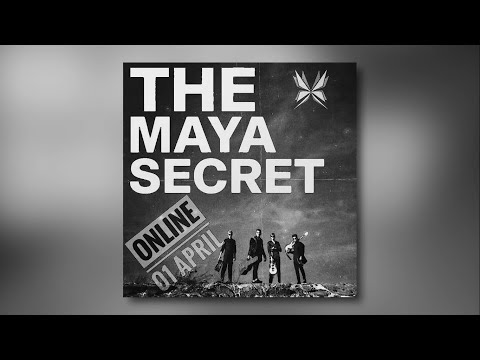 THE MAYA SECRET | Nothing More (The Love I Gave You) 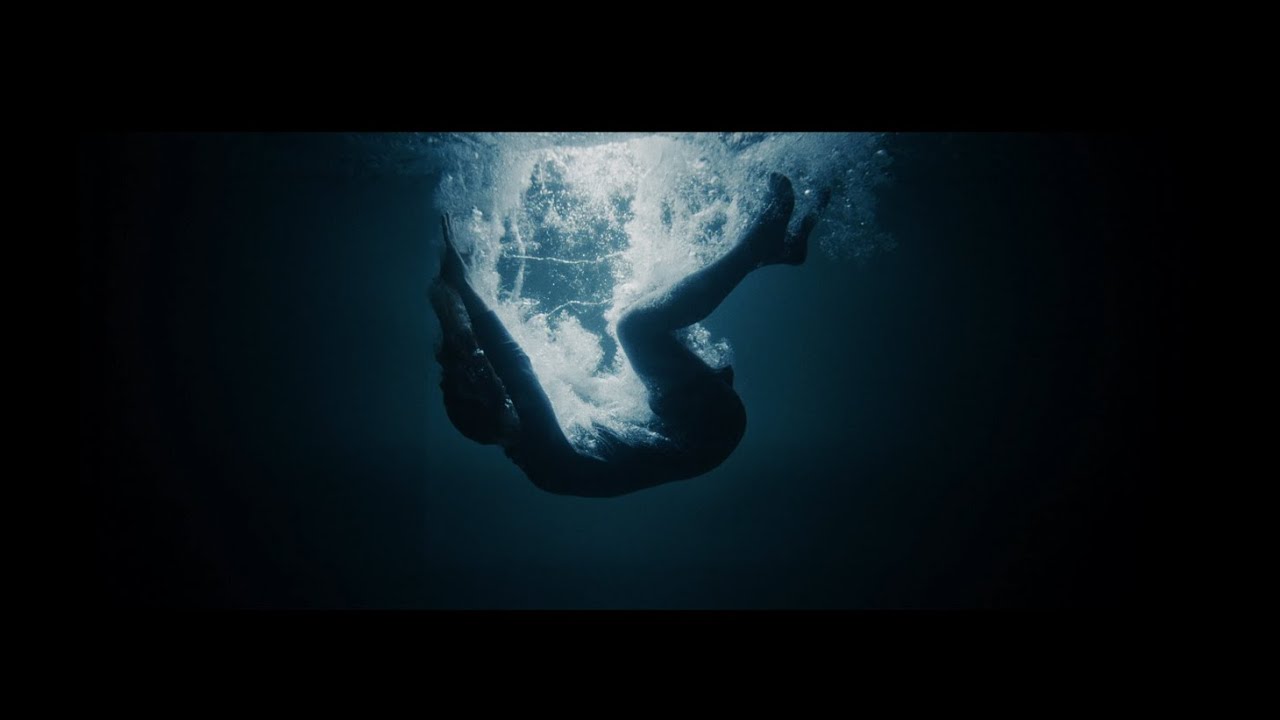 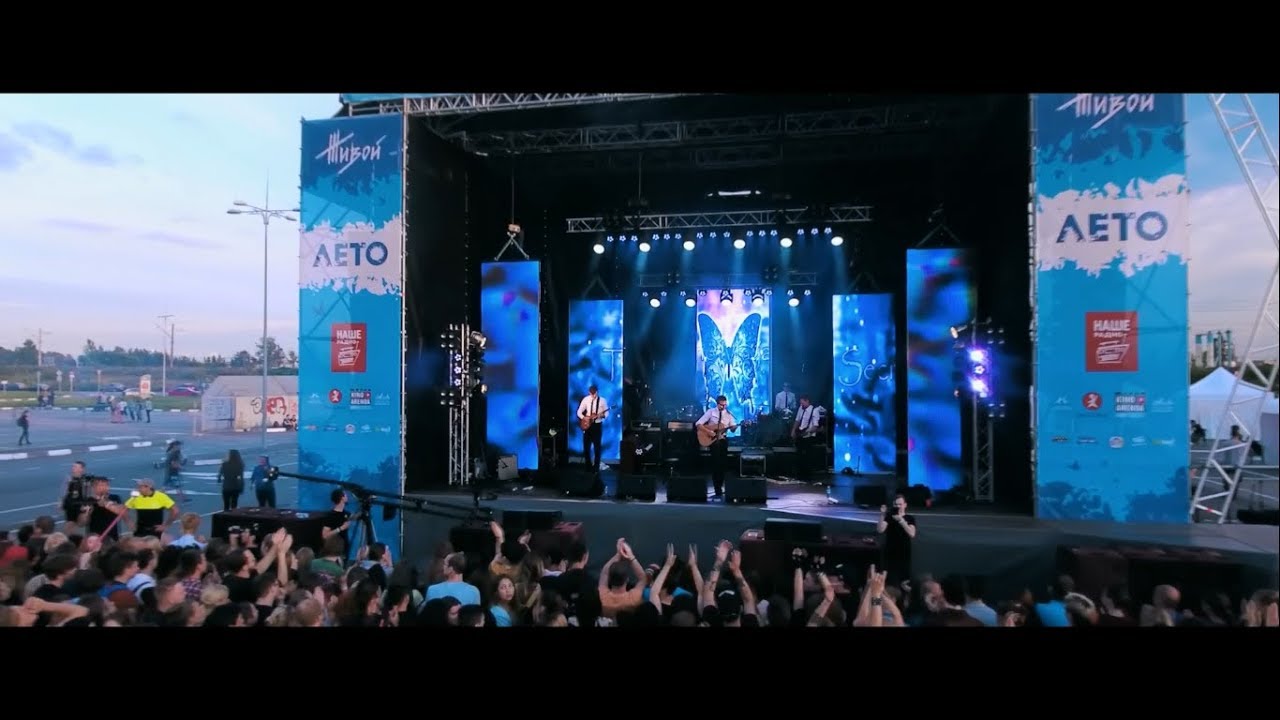 Dreams Will Take You Along (78 Channel) 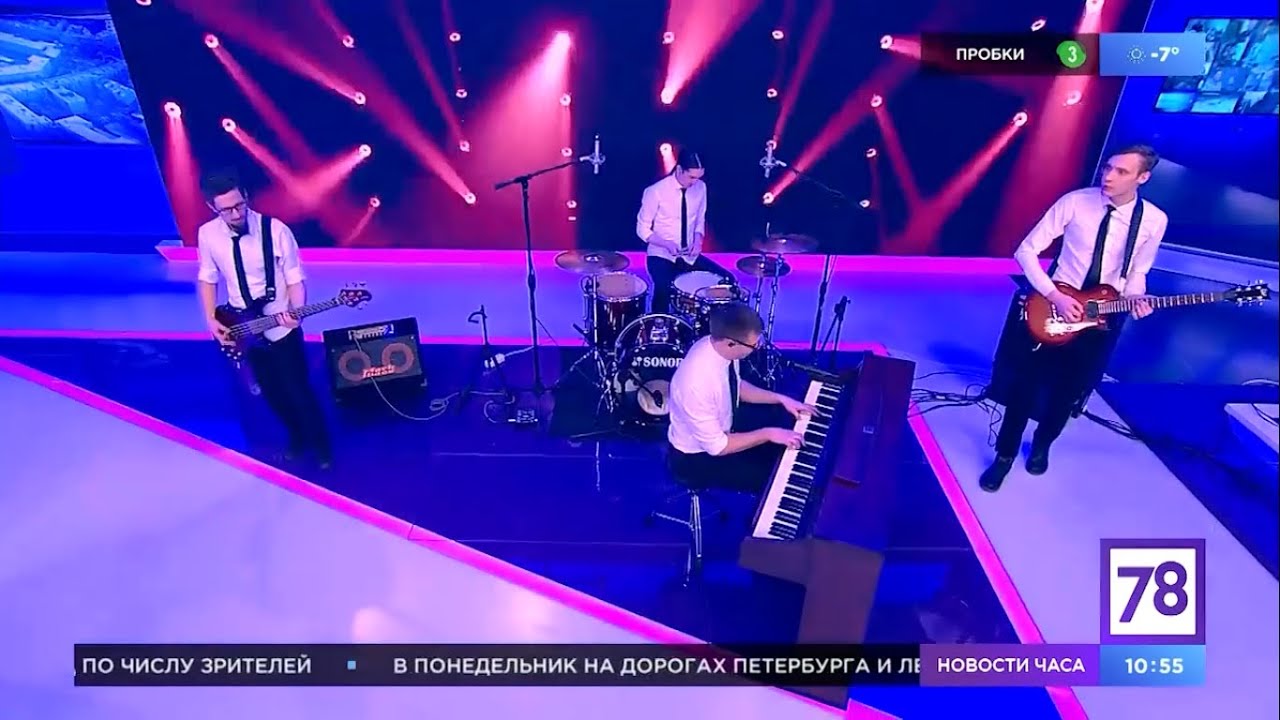 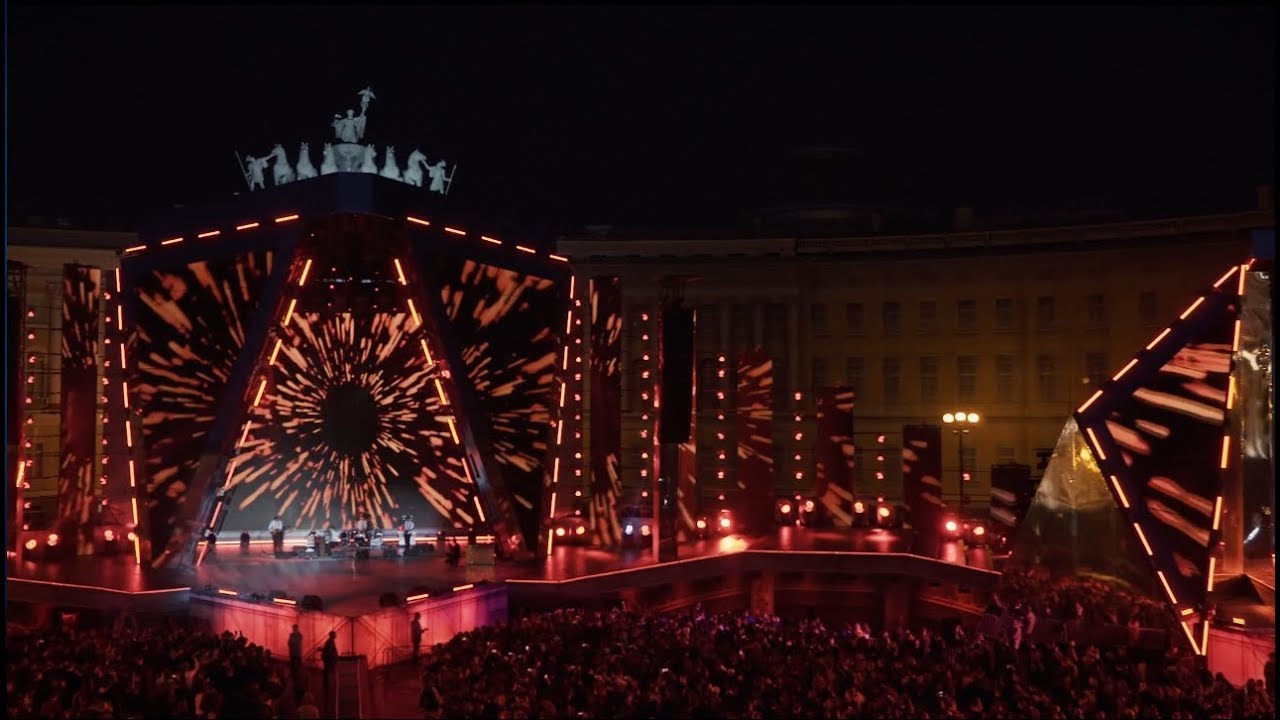 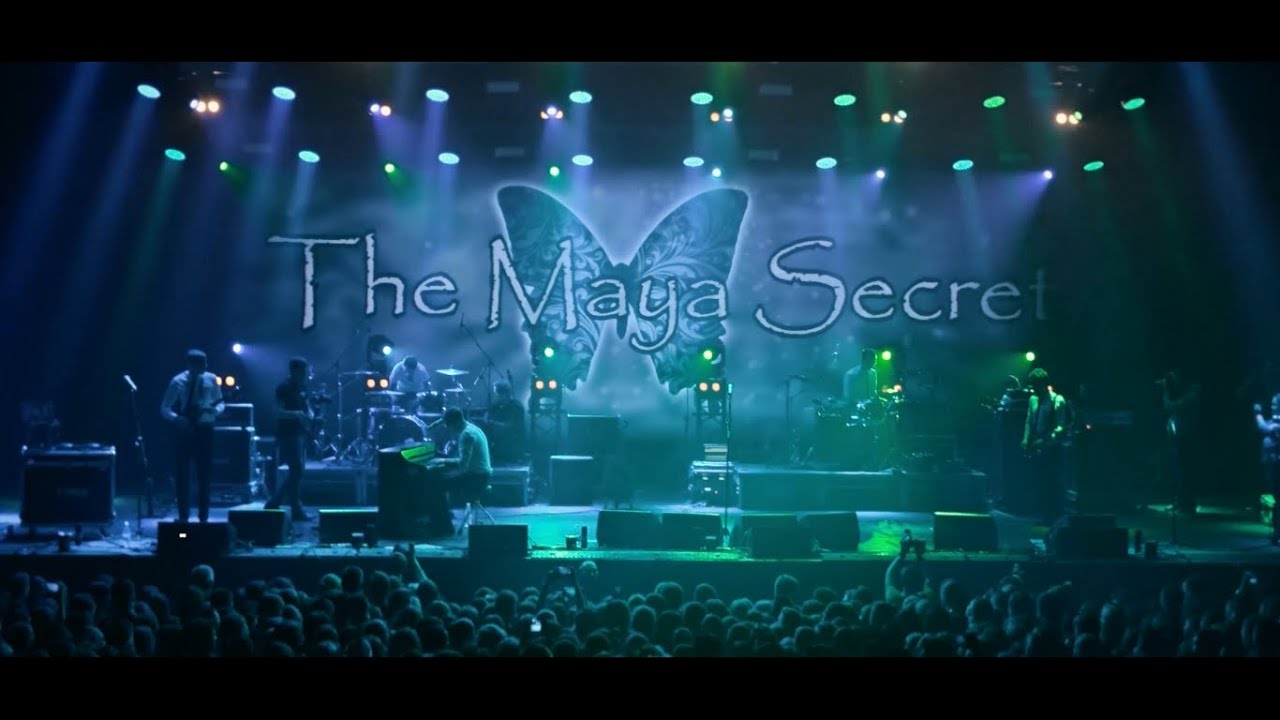 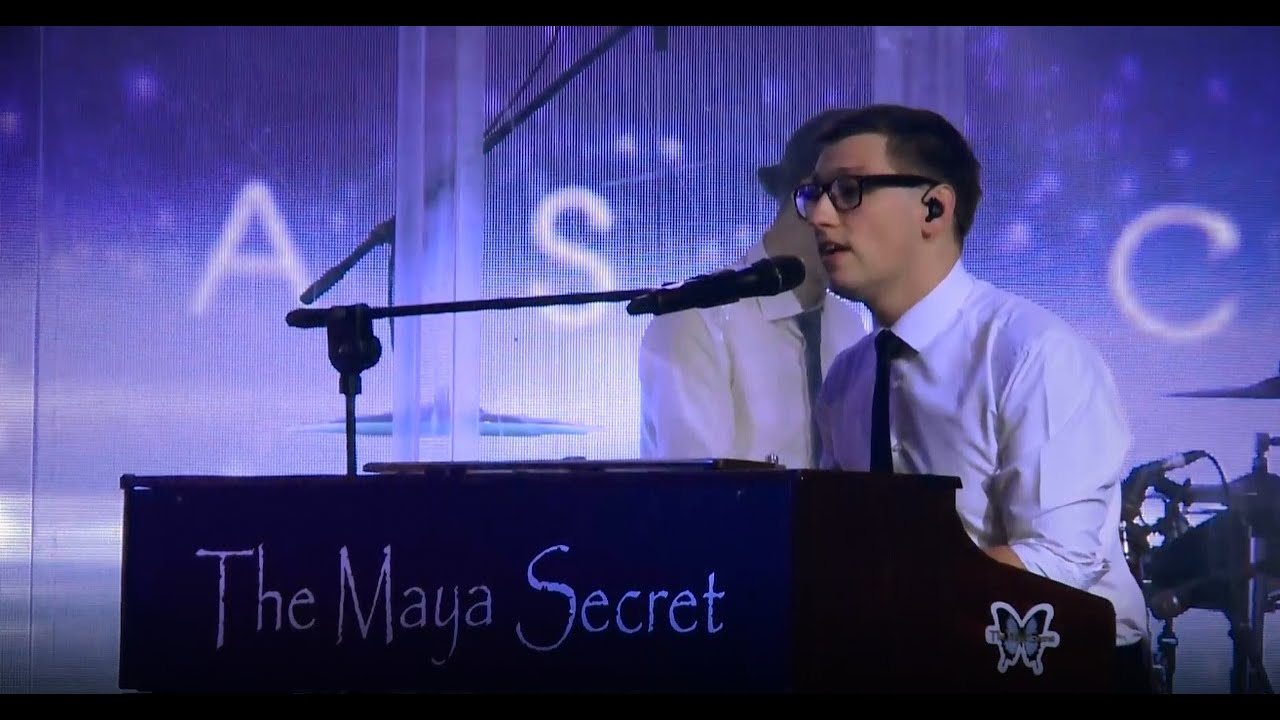 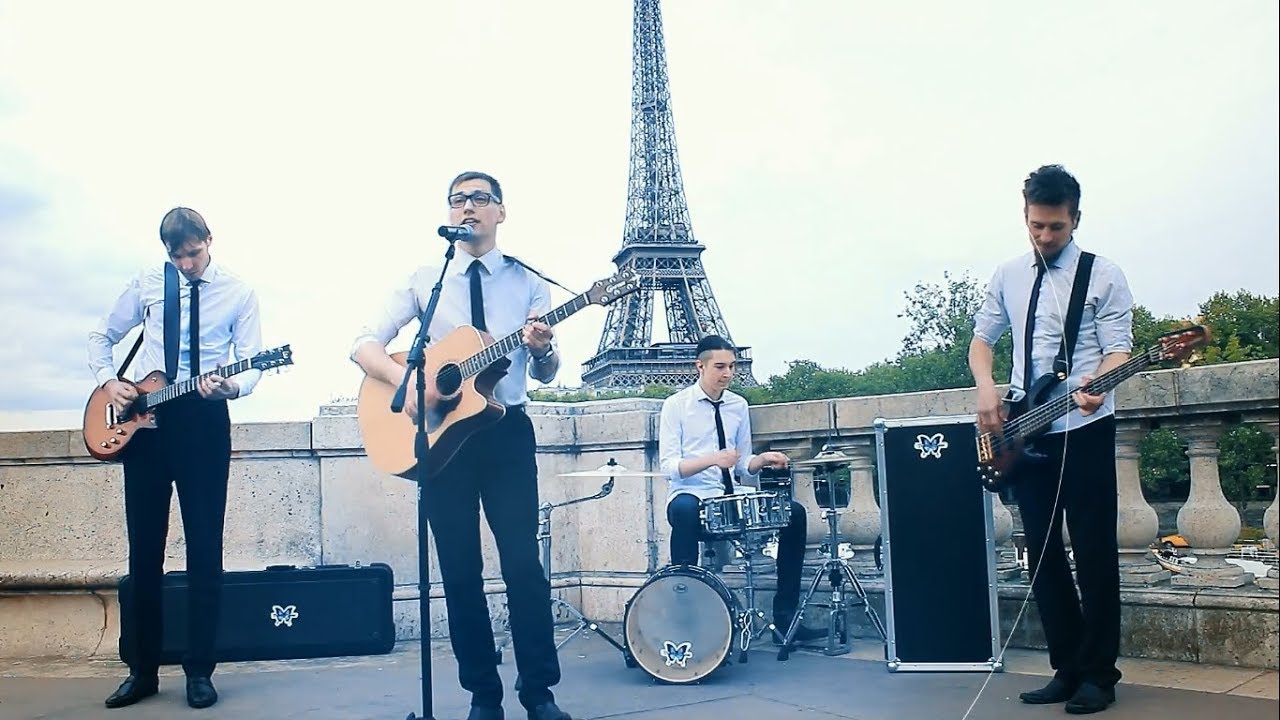 The Maya Secret is a powerful high-grade dream-pop. Their music is unpredictable and romantic at the same time. First, they will knock you down with their drive, then envelop you in light melancholy, but they are equally good at maintaining the balance between these seemingly contradictory steps.

The band stand out in a crowd for their unusual arrangements and lively, comfortable sound. Their music is mellow and meaningful. It celebrates hope and glorifies zest for life and admiration for the world.

The Maya Secret have already had three European tours: from Stockholm to Rome to Paris and Moscow. Interestingly, their indispensable piano made the whole trip with them.

The band signed a contract with the largest record company Universal Music Group. With their support, the band released a video for their song “Nothing more”: incredibly vivid images in this video keep in suspense and give rise to many associations and thoughts.

The music video for «Nothing More» is more than a video. It is a real movie with an extraordinary plot that gained more than 2.5 million views on youtube. It makes you watch it again and again, searching for the answers, finding new meanings, reflections and self-projections.

Every gig of The Maya Secret is a flow of sincerity and flaming hearts. It’s a boost for those tired of mundane fuss. Ideal music to exhale and let drams to fly high!

Some may find the resemblance of The Maya Secret's music to that of Coldplay and Radiohead at times. The musicians themselves state the influence of various artists in their music, from U2 and Oasis to The Prodigy and Massive Attack. 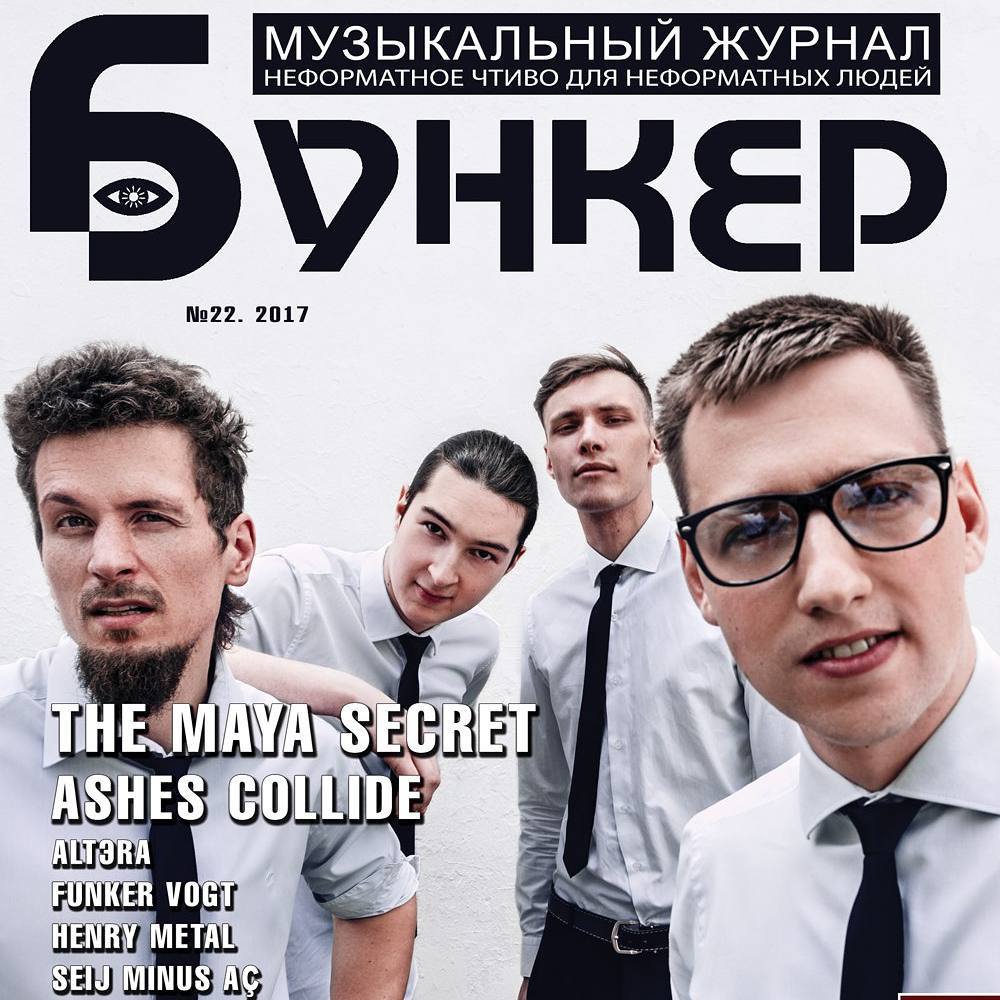 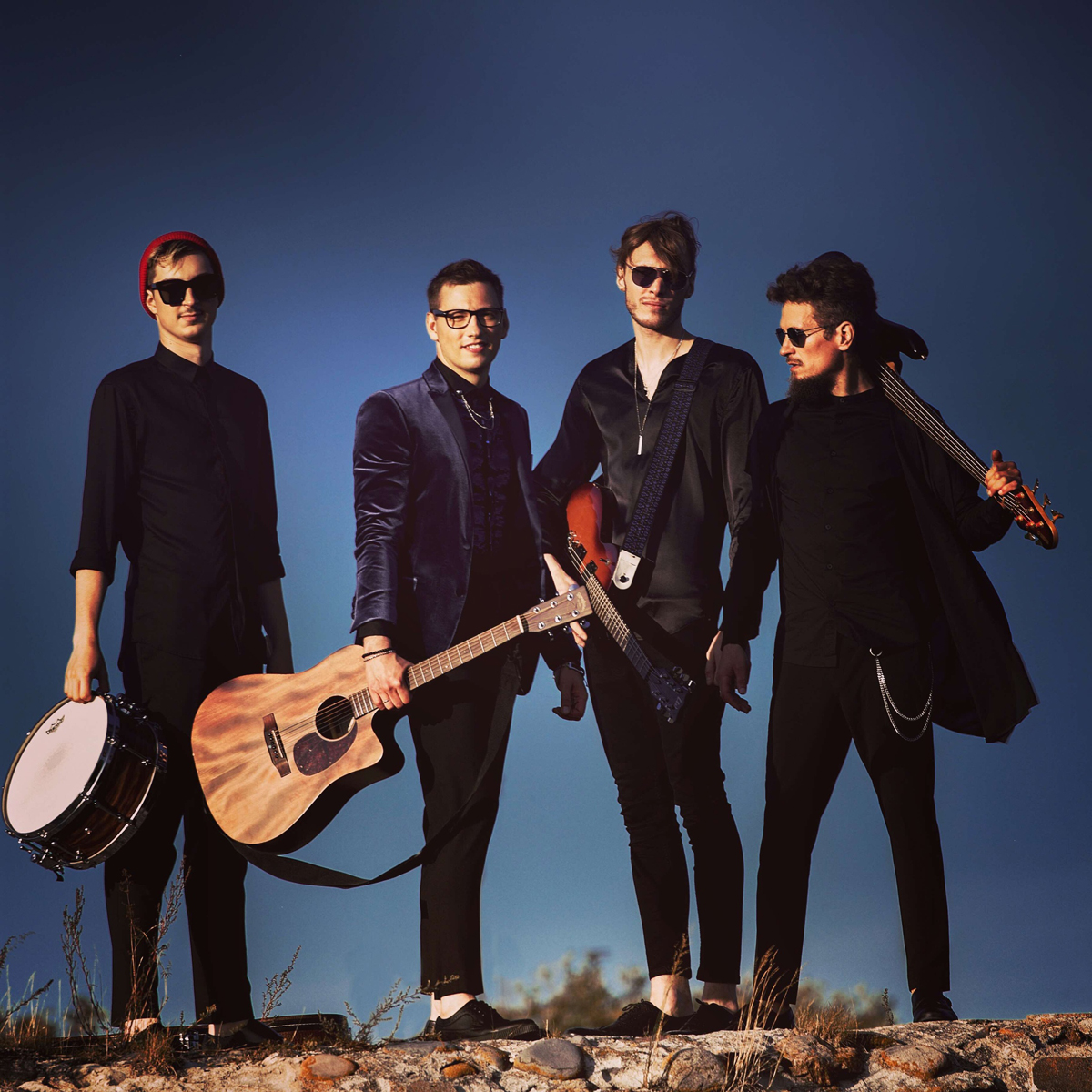 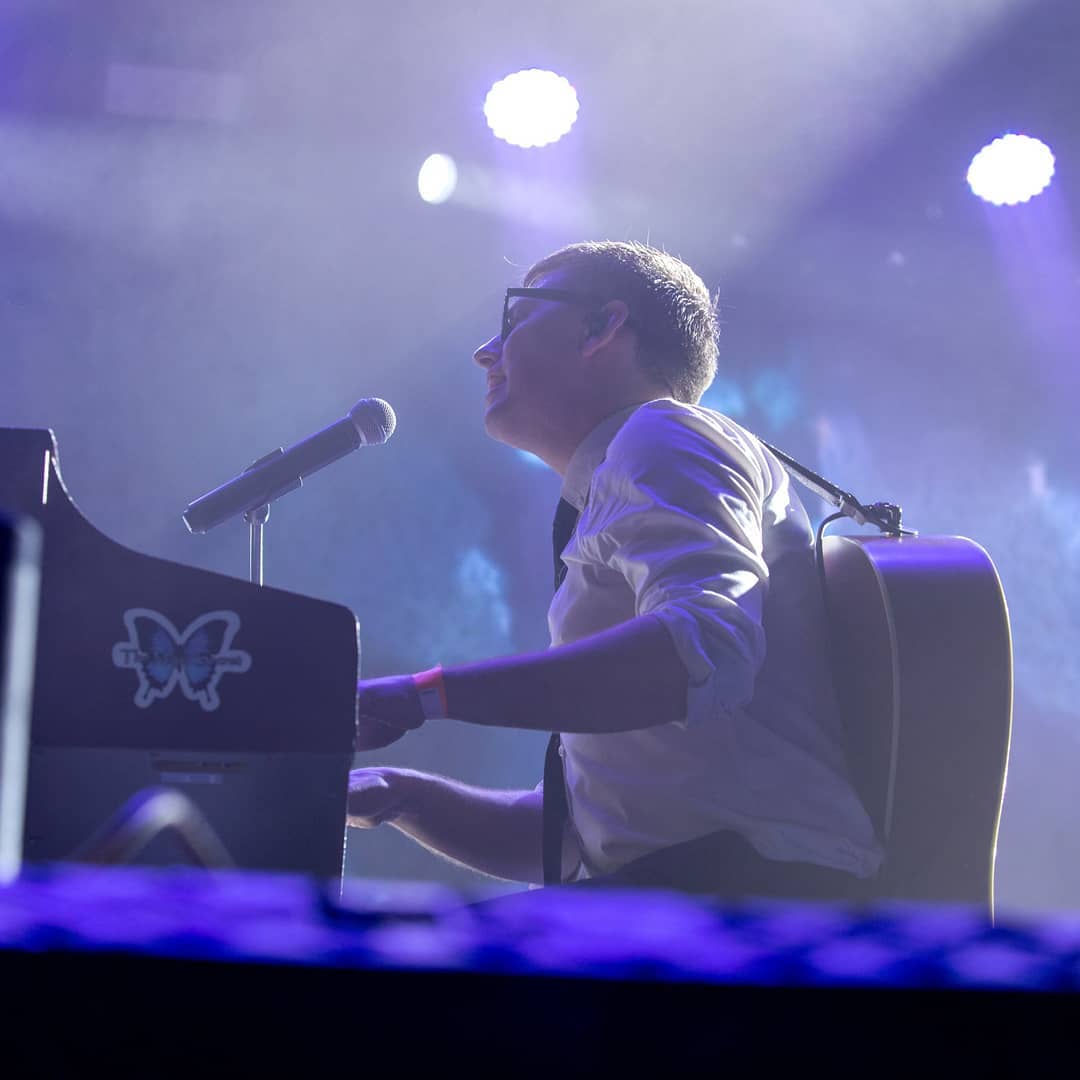 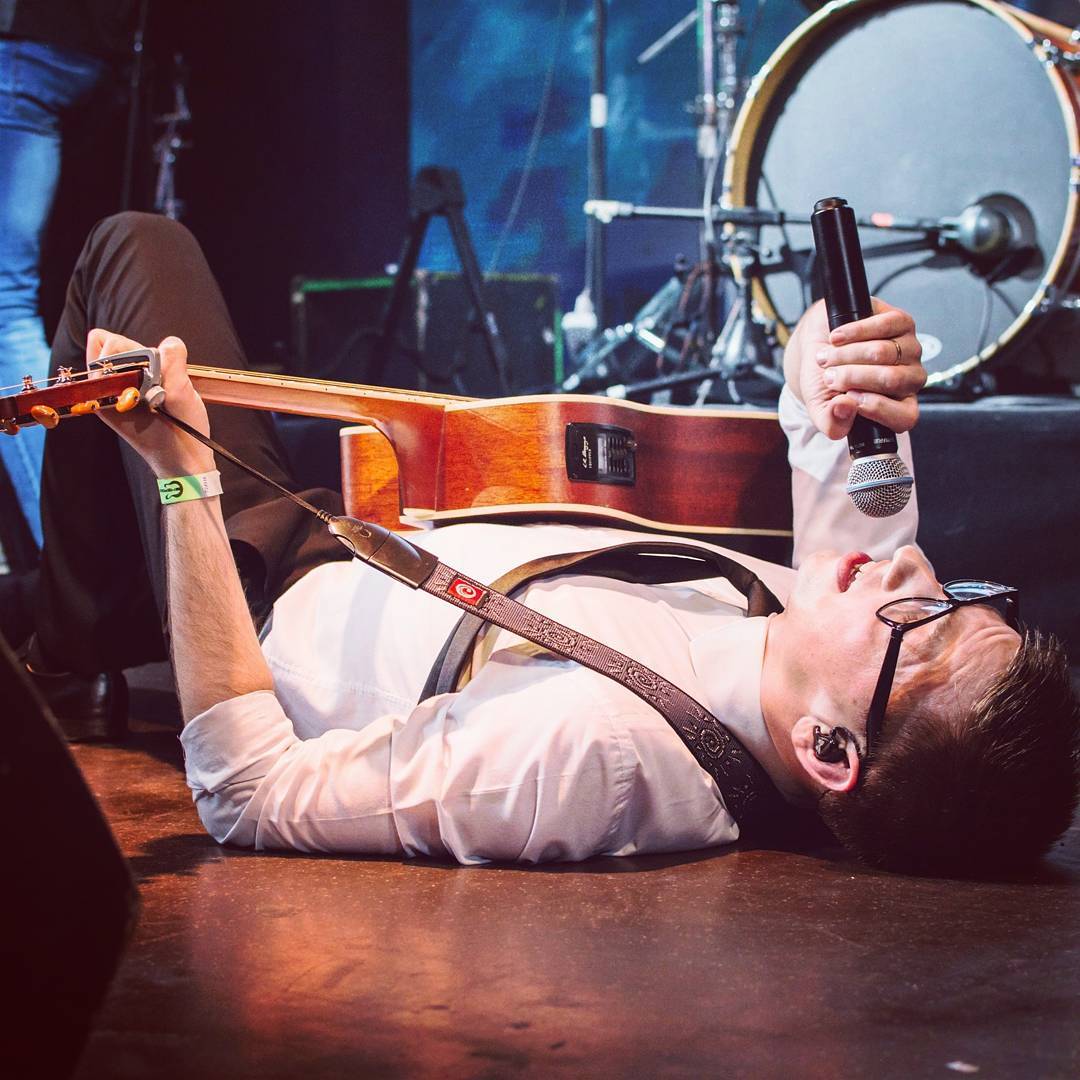 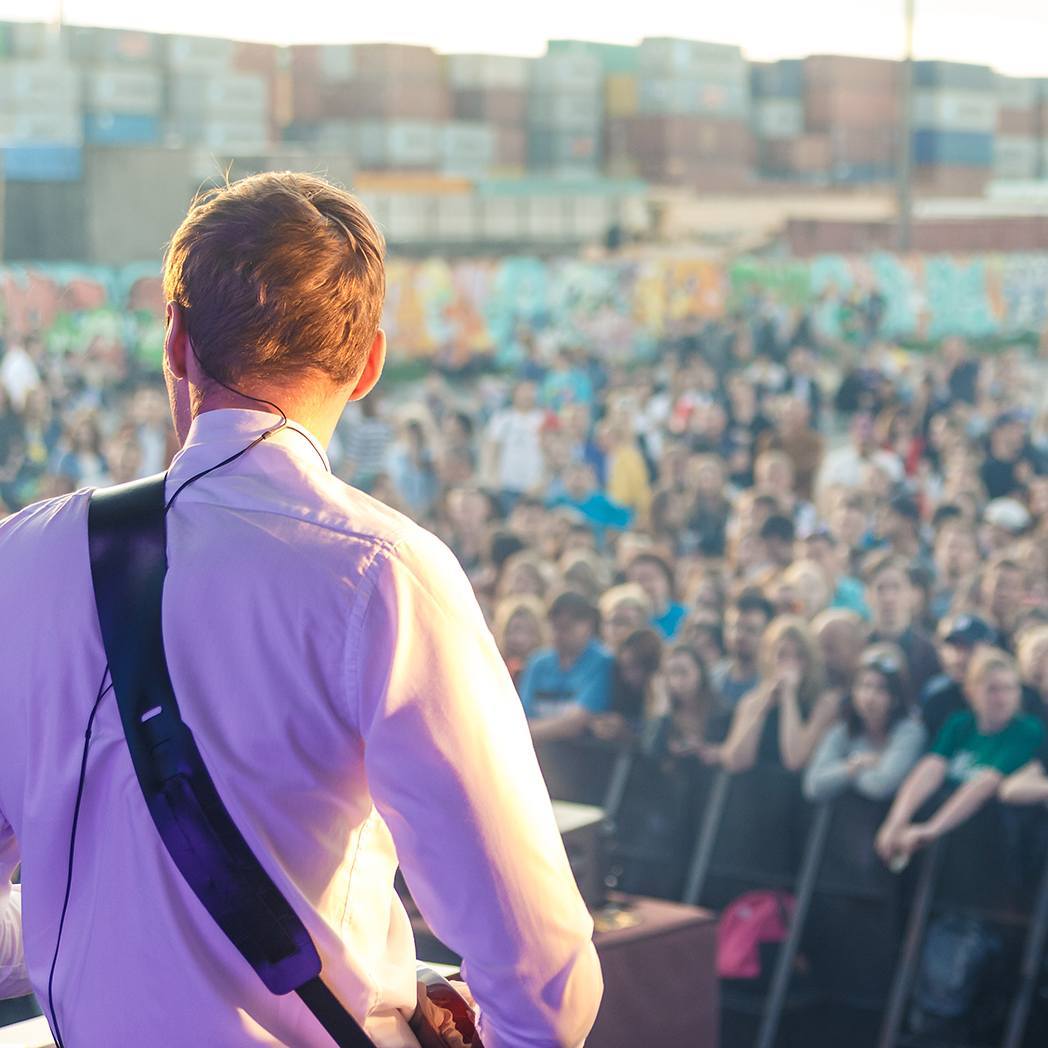 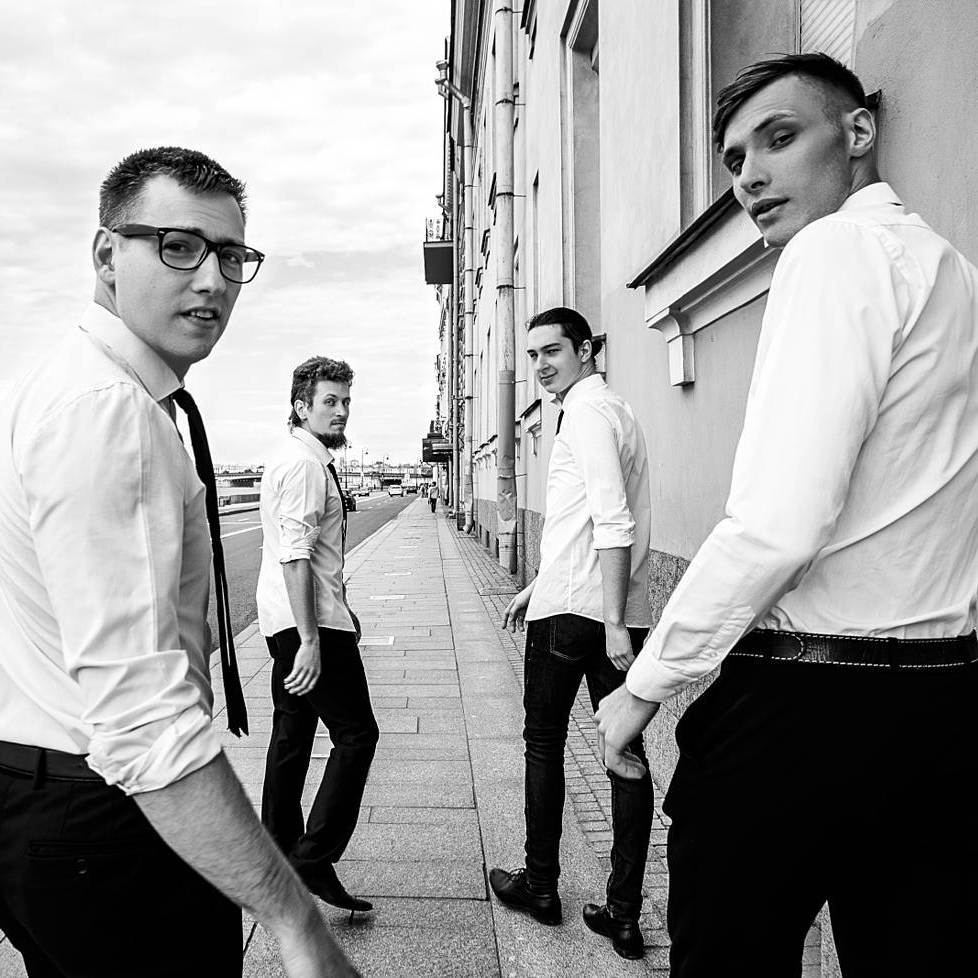 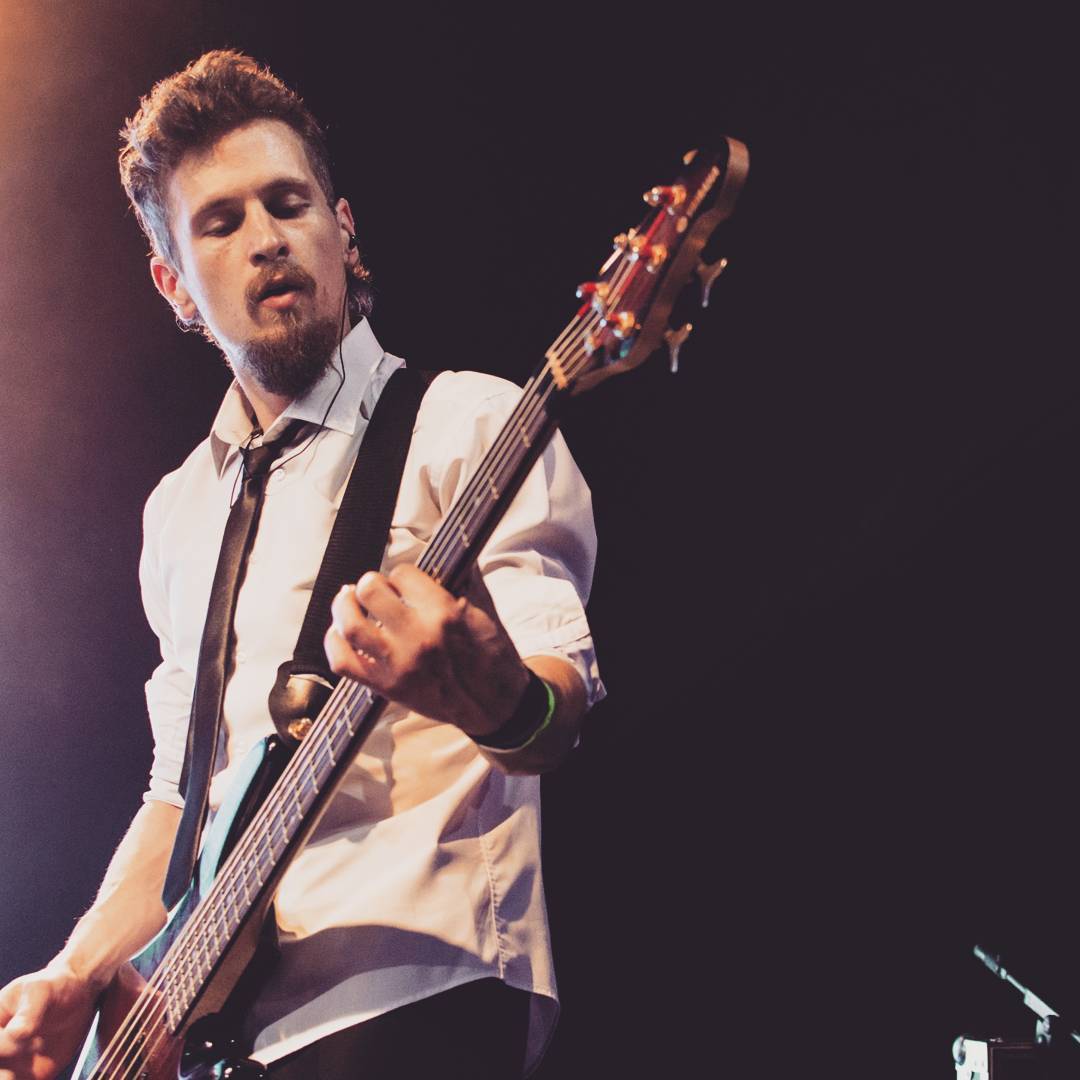 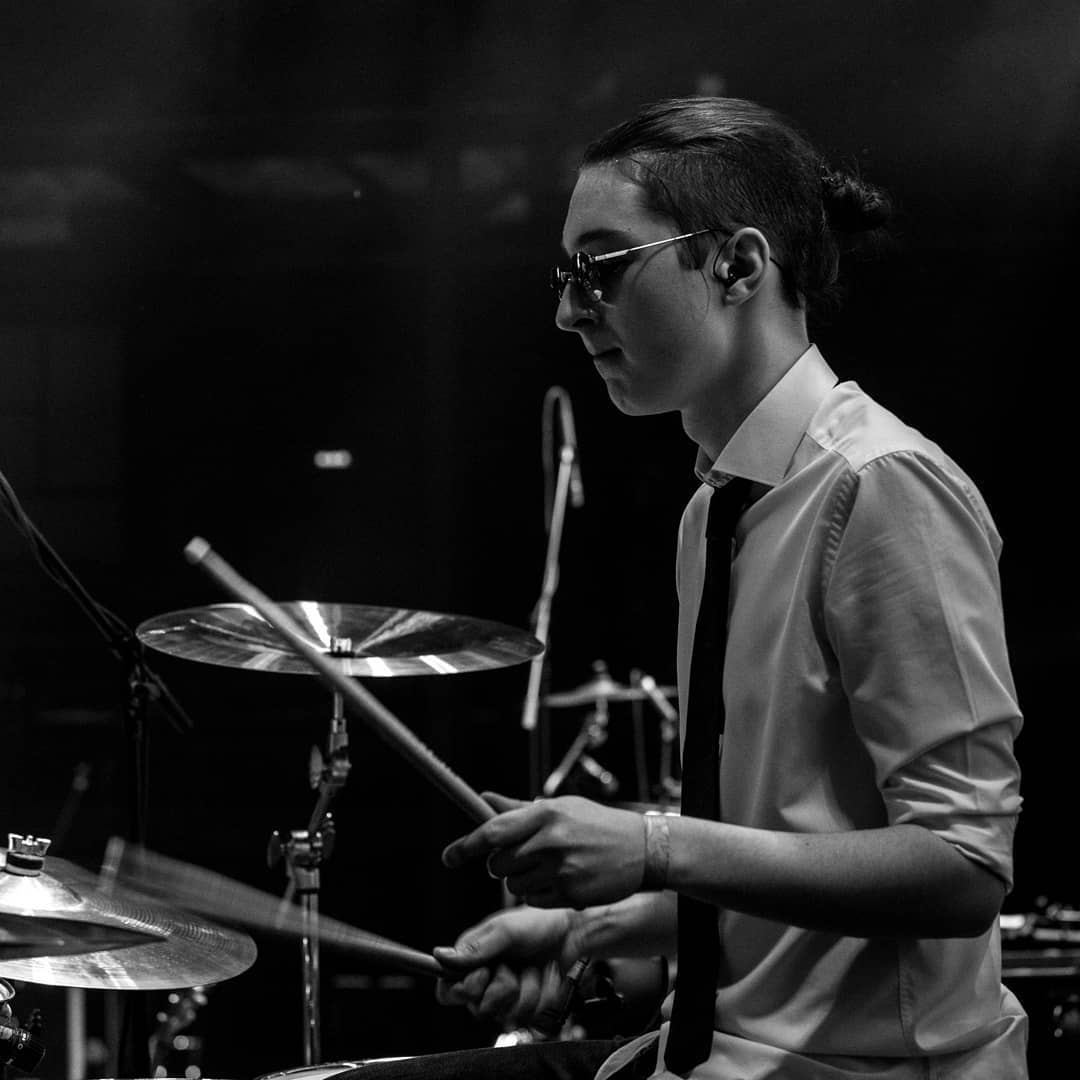 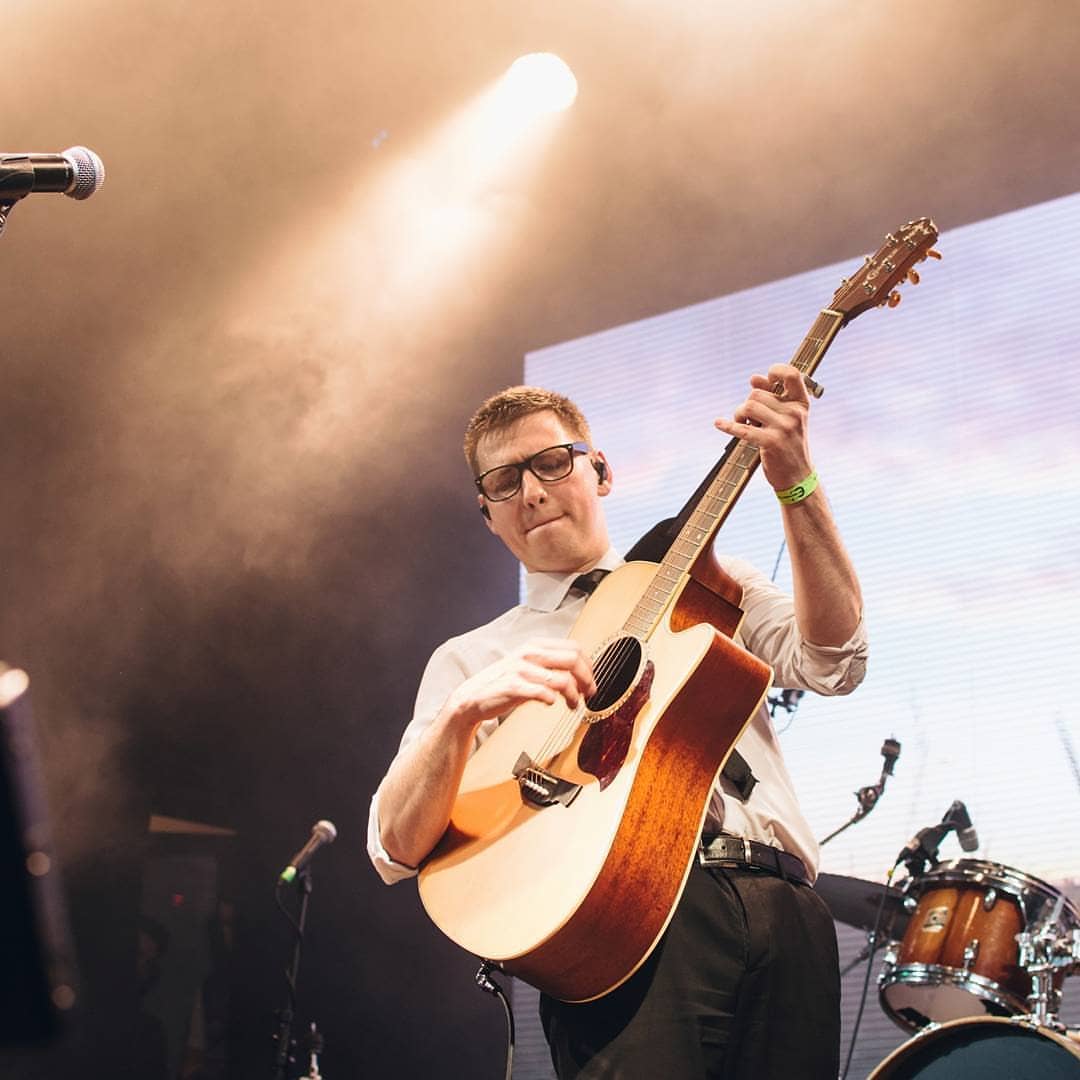 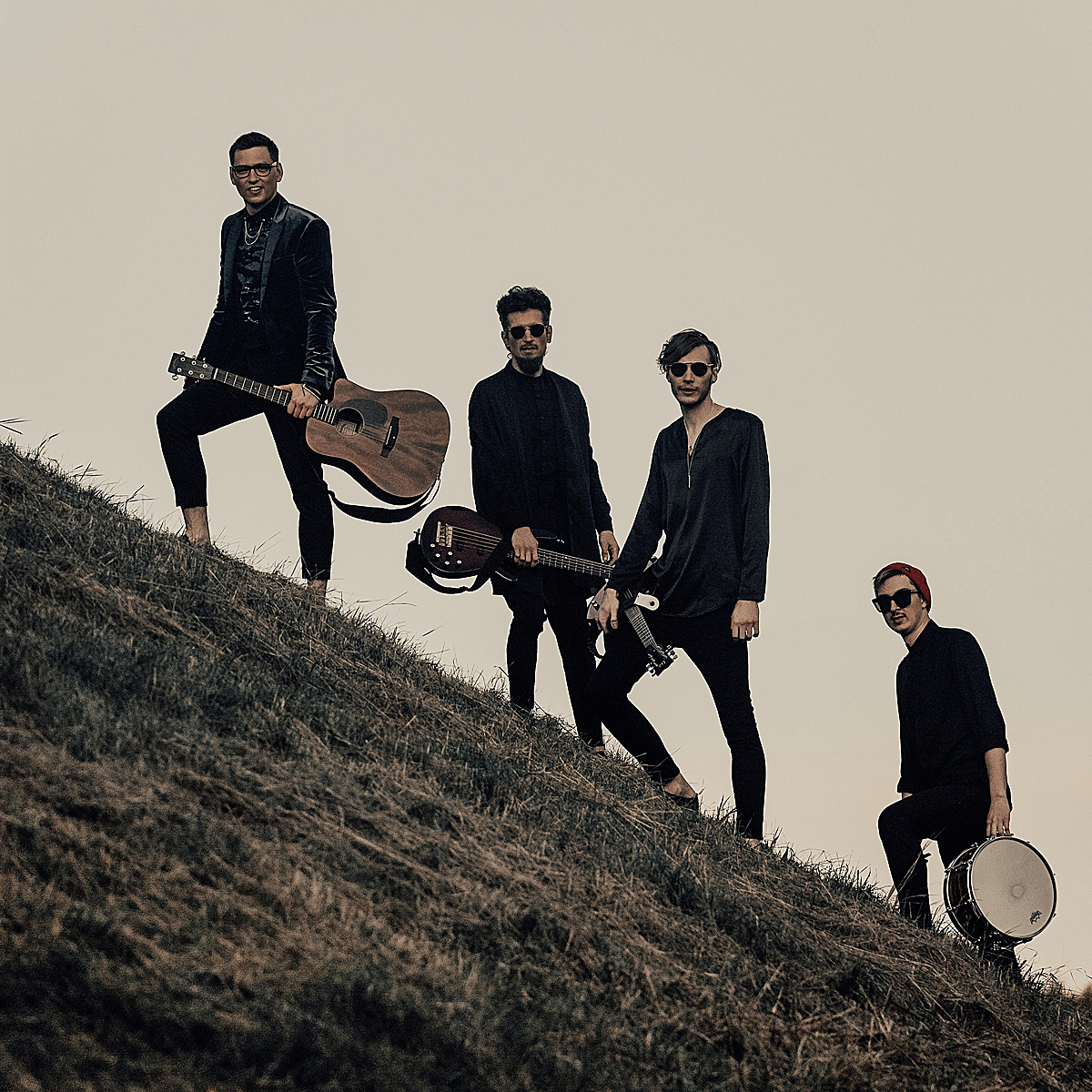 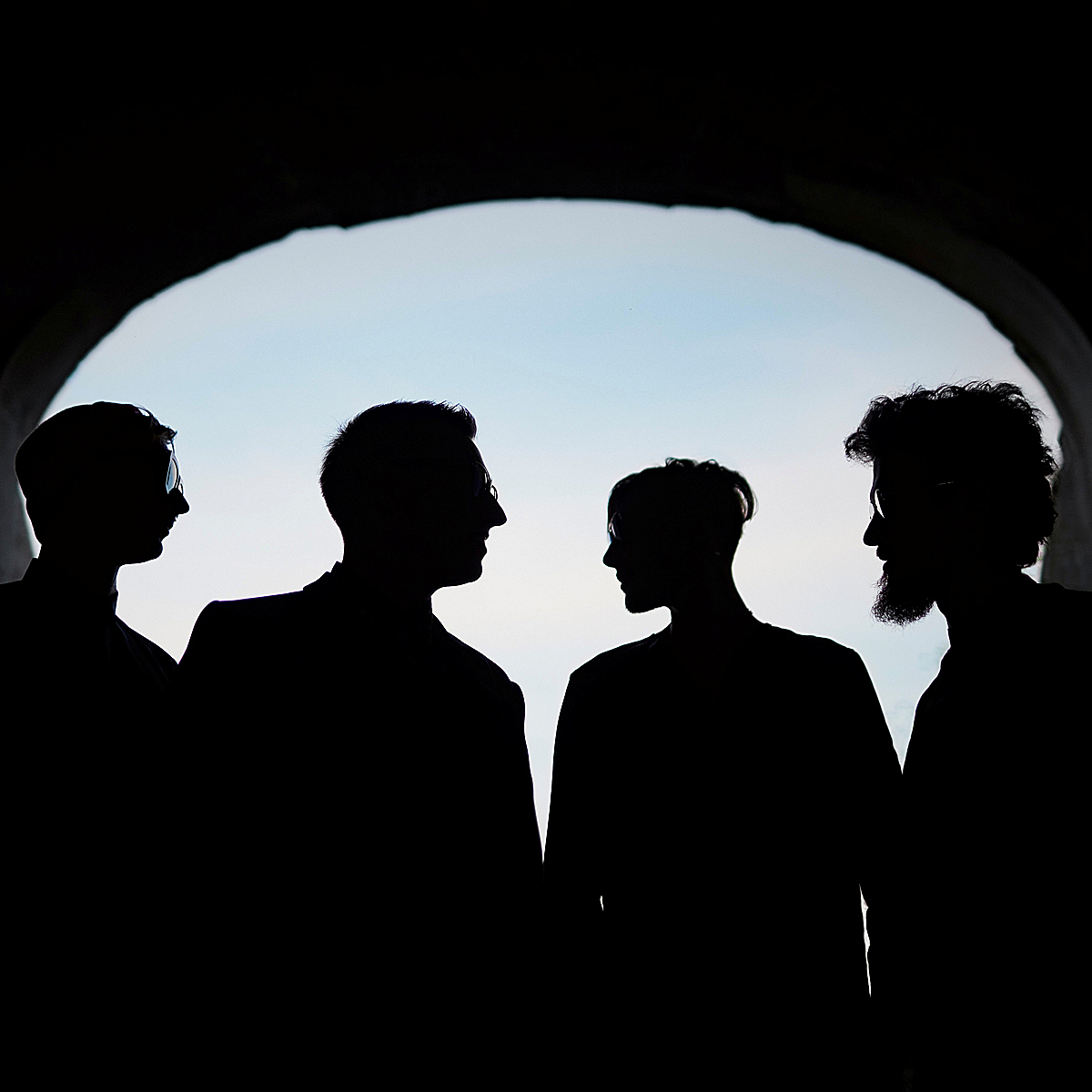 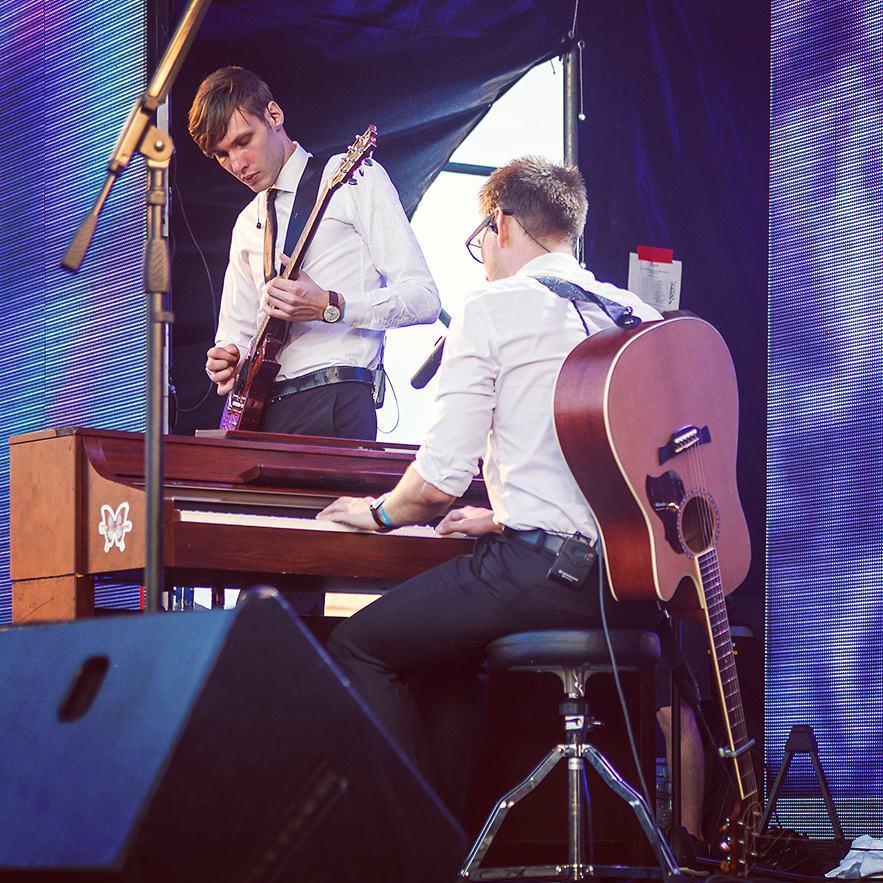 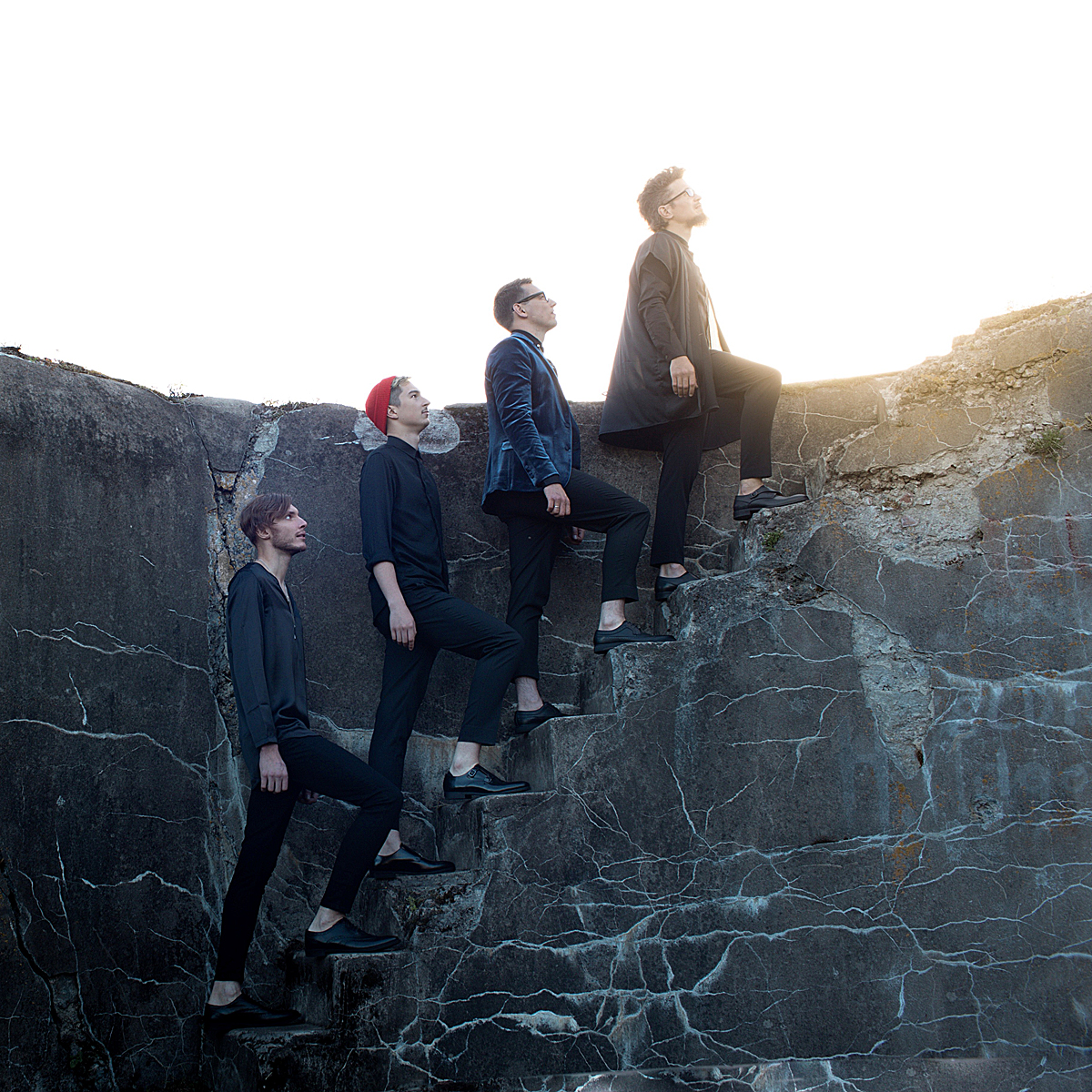 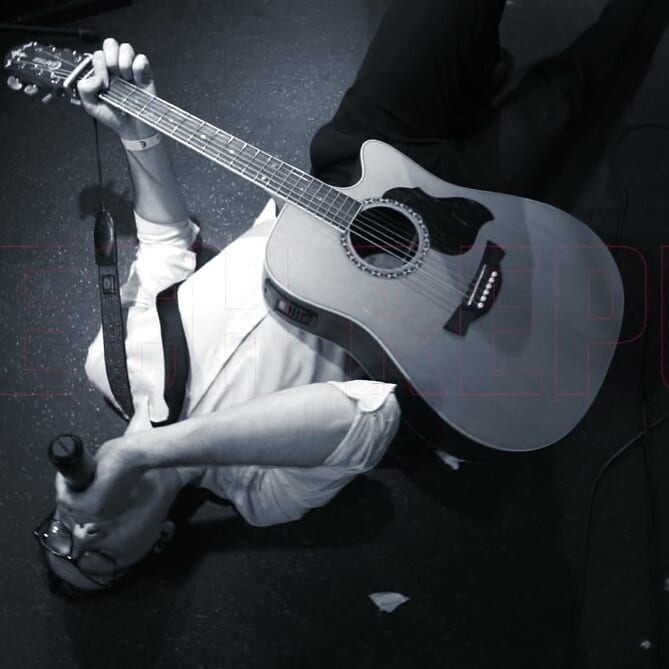 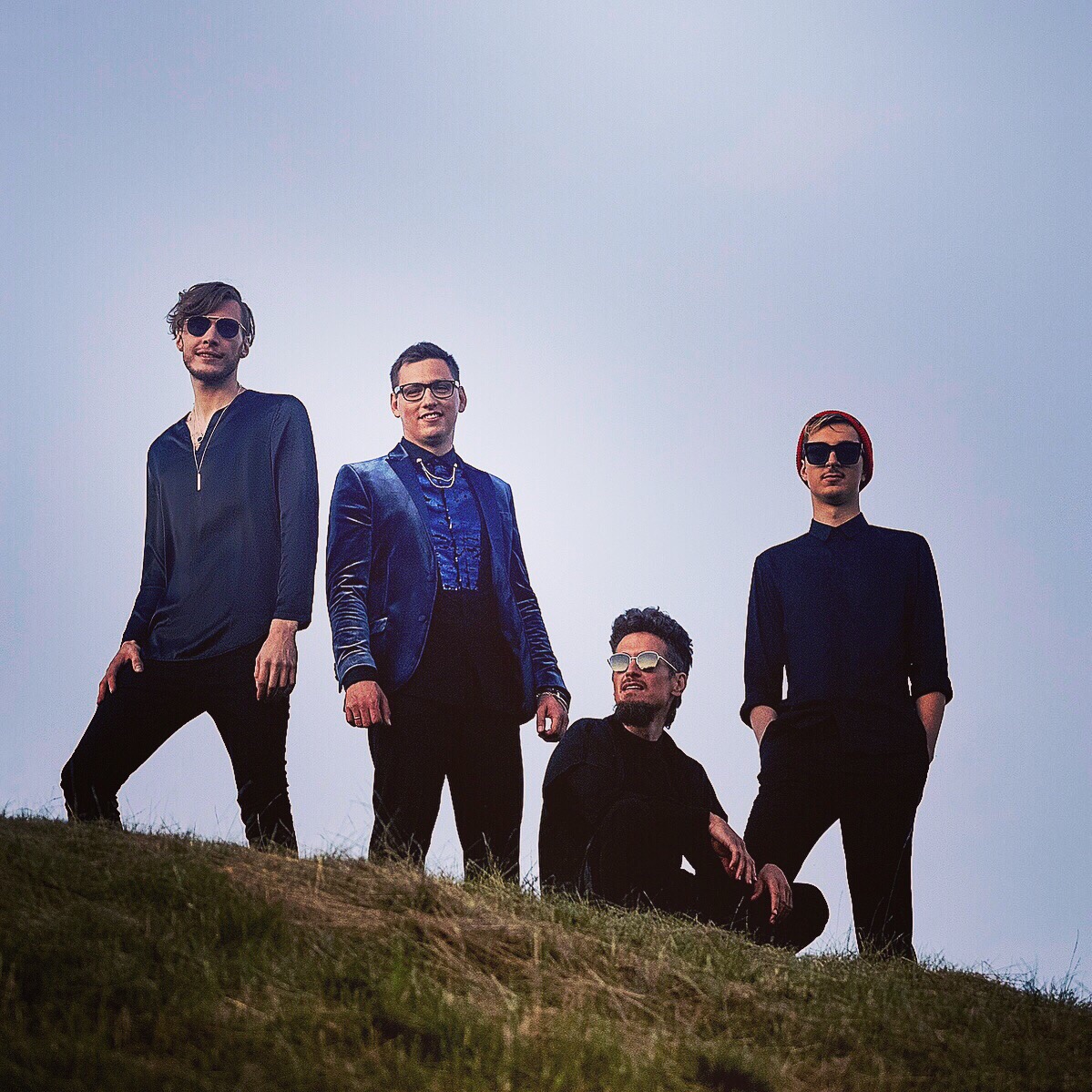 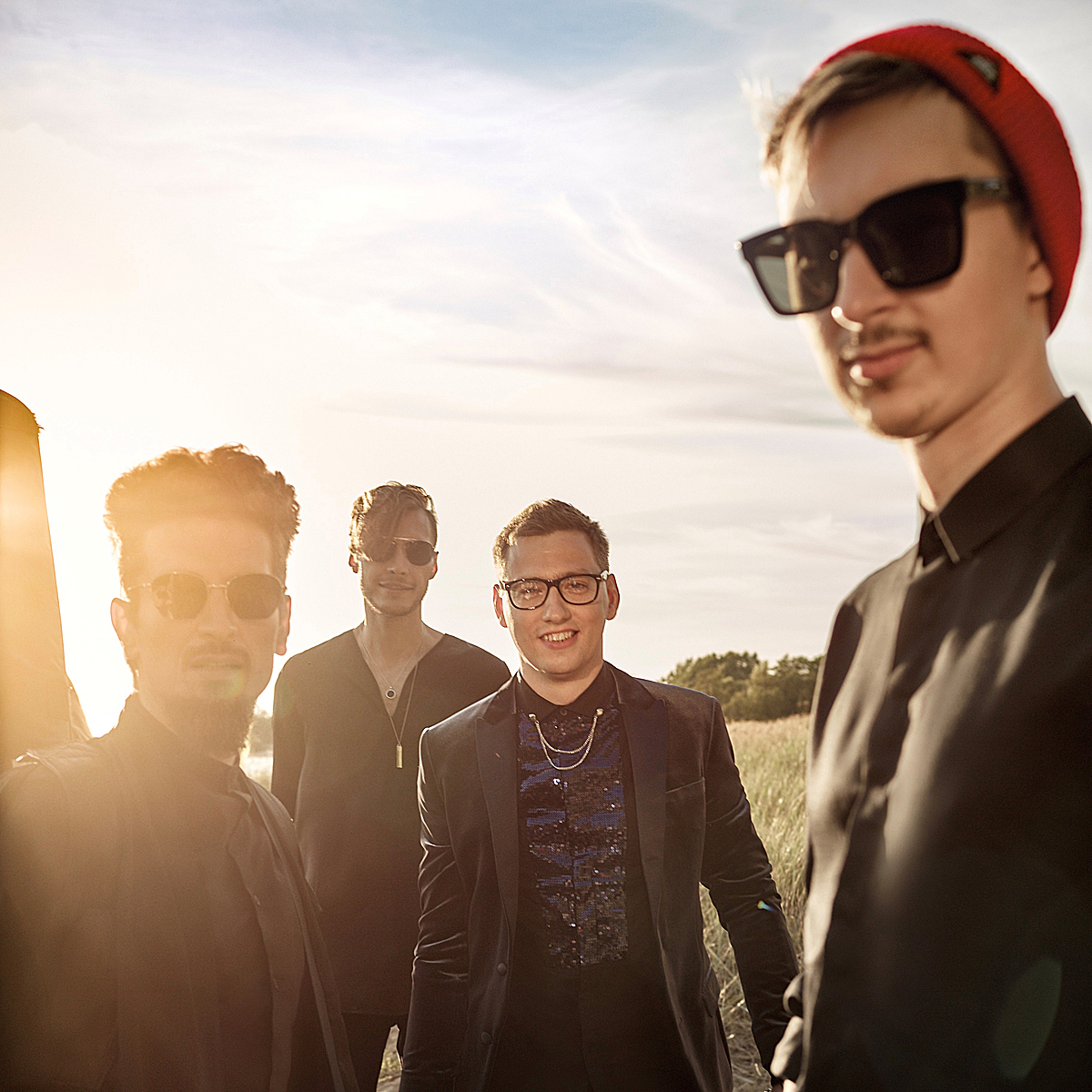